The volunteers of “I, YOU, PLOVDIV!” will play educational eco-games at the Singing Fountains in Tsar Simeon’s Garden every Tuesday and Thursday

On July 6, 2019, at Saturday, at 18:00 at the Singing Fountains in Tsar Simeon’s Garden in Plovdiv will be launched the project “Clean Evenings” – a series of educational games and entertainment for children and parents dedicated to maintenance of cleanliness in the city.

The volunteers “АЗ, ТИ, ПЛОВДИВ!” have prepared funny activities to teach children with on how and where to throw and sort waste, and parents – how to apply it in their daily lives # Without Waste. Clean city activists will answer citizens’ questions related to the issues of cleanliness, separation of waste, and will encourage you to share their ideas for a cleaner urban environment.

Special attention will be given to teenagers and young people on the first day of the initiative. On the occasion of Kiss Day (July 6), young people of Plovdiv will be invited to spread the special message “Kiss to Clean!” with a call to keep the benches clean in the parks and gardens of Plovdiv.

A recent poll among the citizens of Plovdiv showed that although the majority of citizens find environmental protection very important to them (68%), only 27% get rid of waste separately, and only 15% regularly participate in clean-up initiatives in public spaces.

“Through the given initiative, we want to show people that it’s not that difficult to make small changes in their everyday lives so that we all could have a big effect on reducing waste and improving the ecological situation of the city. We believe that children are the ones whose culture depends on the future of our city, and they sometimes understand the seriousness of the pollution problem even better than adults” – says Kera Staneva, a volunteer of платформата “АЗ, ТИ, ПЛОВДИВ!”

“Clean Evenings “will take place every Tuesday and Thursday in Tsar Simeon’s Garden of Plovdiv throughout July. By July 31, citizens who have cleaned and ennobled a public space around their home can participate in a special game with reward from “АЗ, ТИ, ПЛОВДИВ!”, by sending photos to the site before and after cleaning. More information can be found on the Facebook page of the Facebook initiative „АЗ, ТИ, ПЛОВДИВ!“ and on the site of BG Be Active.

The Clean Urban Environment Platform “I, YOU, PLOVDIV!” has been working actively since April 2019 and has already supported significant events in Plovdiv – the European Capital of Culture 2019, providing training and support for separate collection of waste. Several actions among citizens were also held to draw attention to the need for personal responsibility in the preservation of cleanliness. The platform works in four prime ways:

– The first guideline is #CelebrateCleanliness – through which event makers are supported to reduce waste at major events in Plovdiv during the year of the European Capital of Culture.

– In the second line of the platform #Recycle2019 creating educational resources and practical advice to motivate citizens to reduce and separate their waste. Against the collected waste, modern seating areas will be created in the city.

– As a third guideline in „АЗ, ТИ, ПЛОВДИВ!“ cleaning of different areas in the city is organized and collected waste will be separated and handed over for recovery. The theme is #CleanTogether.

– Under the slogan #WeChangeTogether 2 zones in the city will be upgraded with specific locations selected in cooperation with citizens of Plovdiv.

The platform is supported by the Coca-Cola Foundation as part of its vision of a World Without Waste. 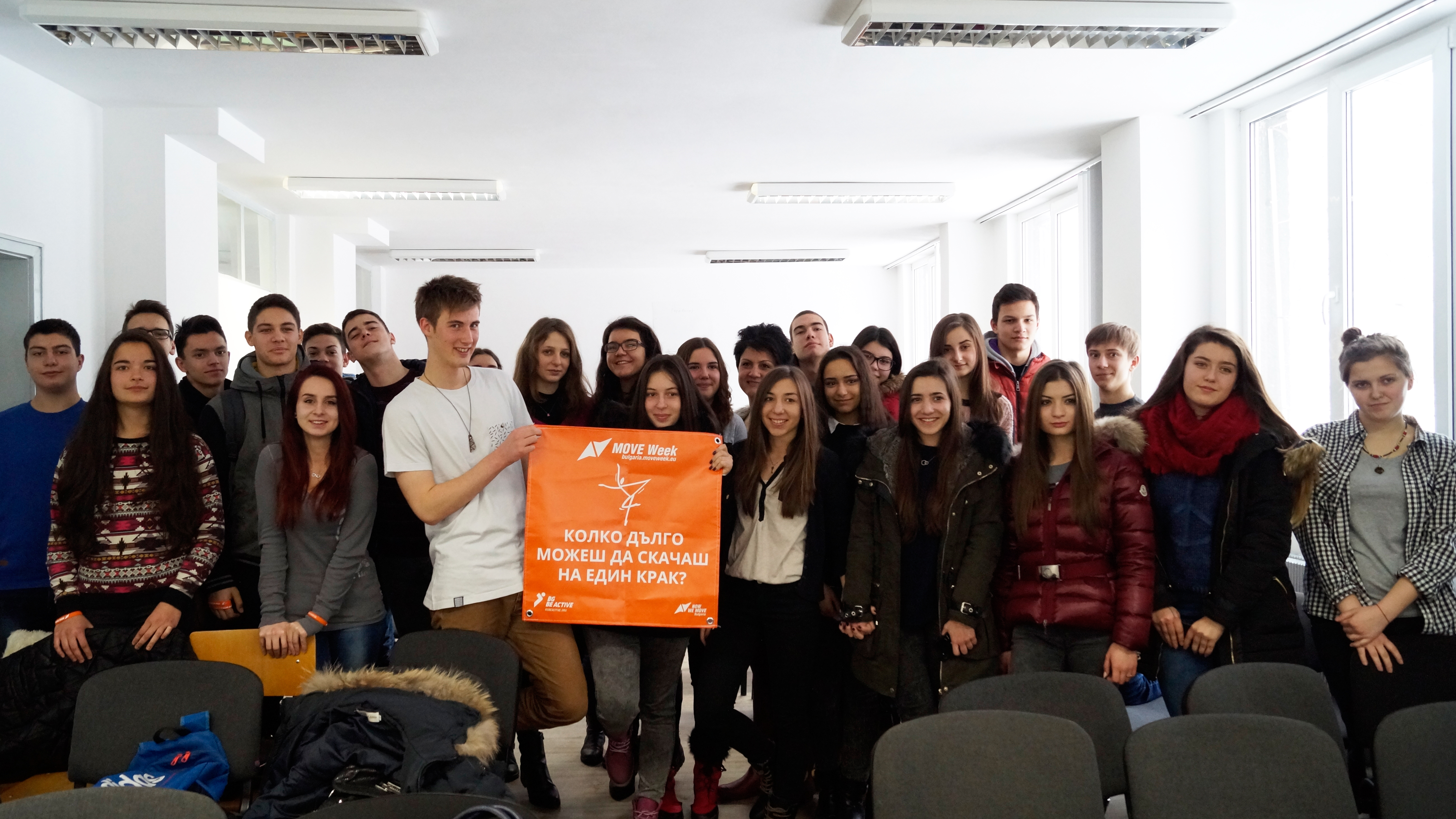