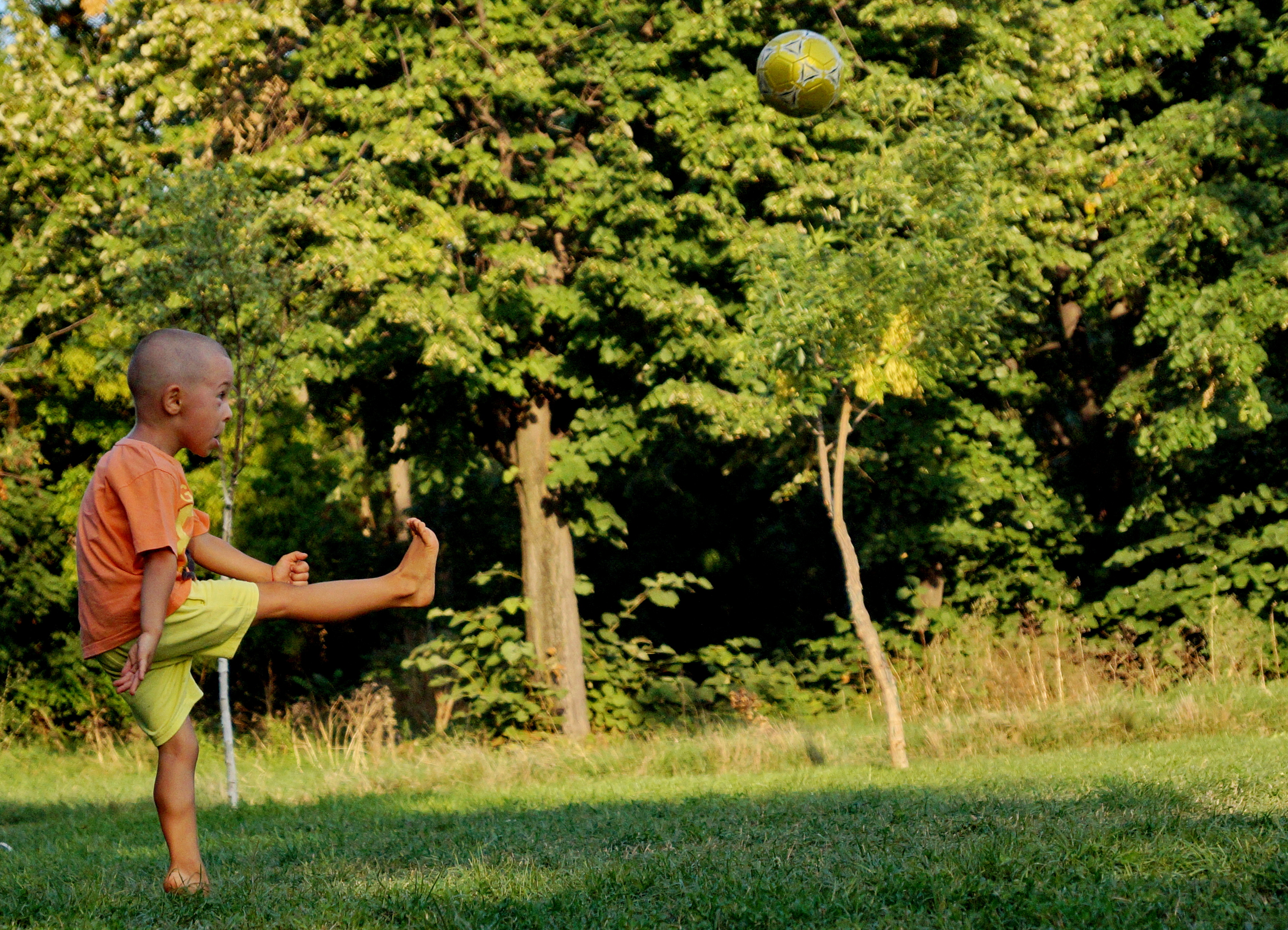 Located on the meadows close to the Младежки хълм this weekend the Shake that Хълм festival attracted more than 5000 people on 3 days. Several bands and DJs from Bulgaria and other Balkan states gave me an insight on what is currently going on in the Balkan music scene.

Between the rock of Младежки хълм, colorful flags, a bouncy castle and a small bar there was a beautiful atmosphere which invited the visitors to sit under the shadow-giving trees. After the sun went down a musical program – rich of diversity – lured the people to get up to move to the pulsating beats, delivered from a big soundsystem which made the hill vibrantly.

DJ Balkansky kicked off the festival with his dark, Balkan influenced dubstep beats. A wave of rough and unpolished bassdrums pleasured the listener’s ears, occasionally a shrill melody sampled from traditional Balkan music kept his DJ set experimental. Finally the live band Oratnitza proved to be a true floorfiller bringing the masses to the green dancefloor. Consisting of a singer, a flutist, a drummer, a didgeridoo player and a DJ, the band showed amazing skills playing their instruments. Since it was my first concert of a Balkan music band, I was quite surprised of the young age of the audience. In Germany you could rarely find a listener of traditional German music who is younger than 60 years. Standing between hundreds of dancers singing the lyrics and raising their arms I got into the groove really fast and I found myself jumping up and down in the middle of the crowd.

But not only music lovers came on their expenses during these 3 days. The festival offered a huge amount of workshops focused on sports and art. The BG Be Active Association encouraged the visitors to become physically active on Saturday. The intervention was part of the organizations NowWeMove campaign, which promotes physical activity as a tool to avoid the disadvantages of lack of exercising. The diverse sport program brought together people of all ages and fitness levels. The aim to make the people having fun caused a great popularity of the sports program. Playing around with a football made a lot of passing by people joining the group. Throwing around balloons filled with water was a welcomed refreshment in the heat of the sun. Badminton and Frisbees were thrown around and some very good slackliners left us astonished.

The intervention was a great success, now we are looking forward for the MoveWeek! 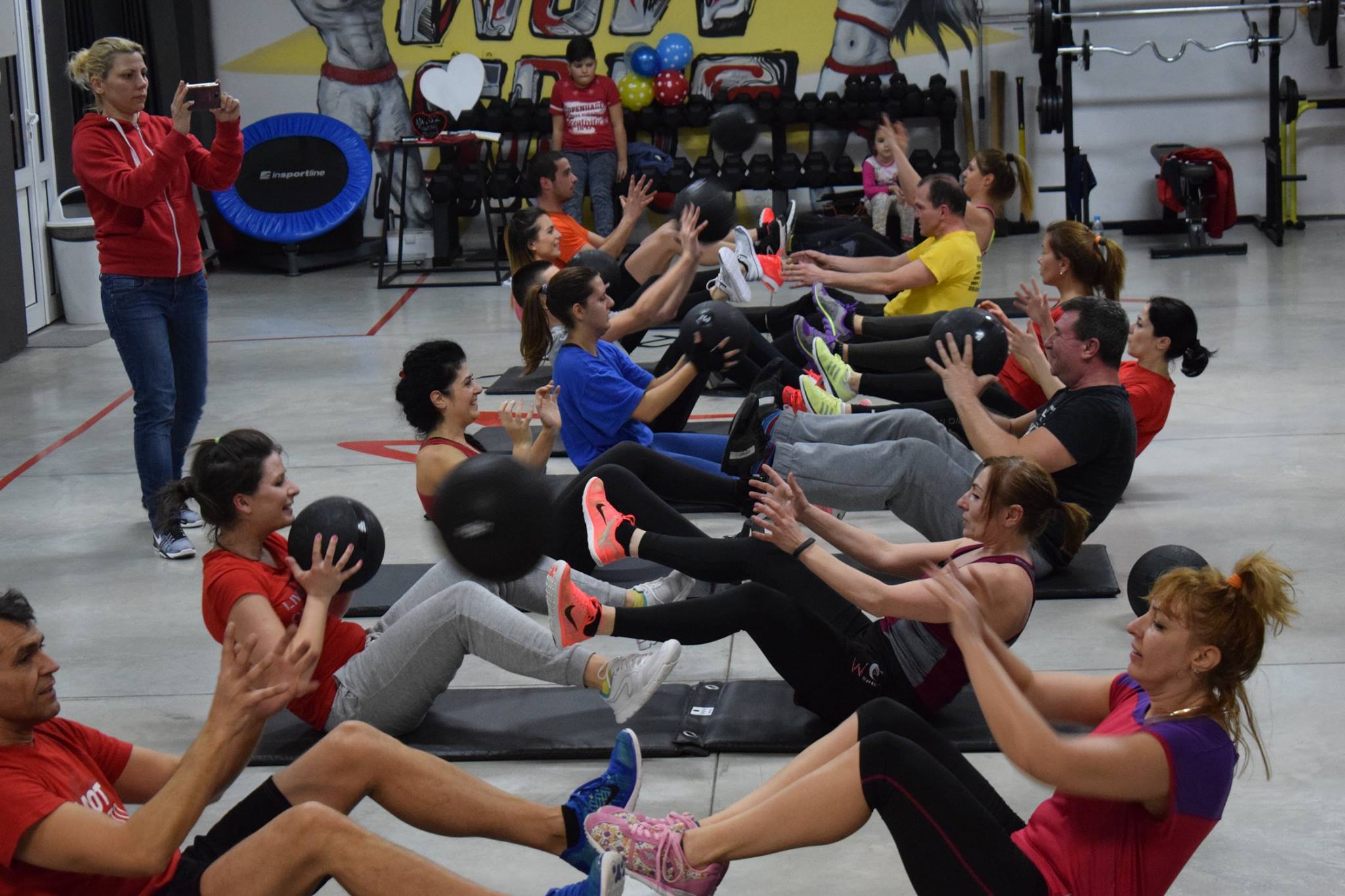 Have you ever been to a place that you feel you don’t belong to? 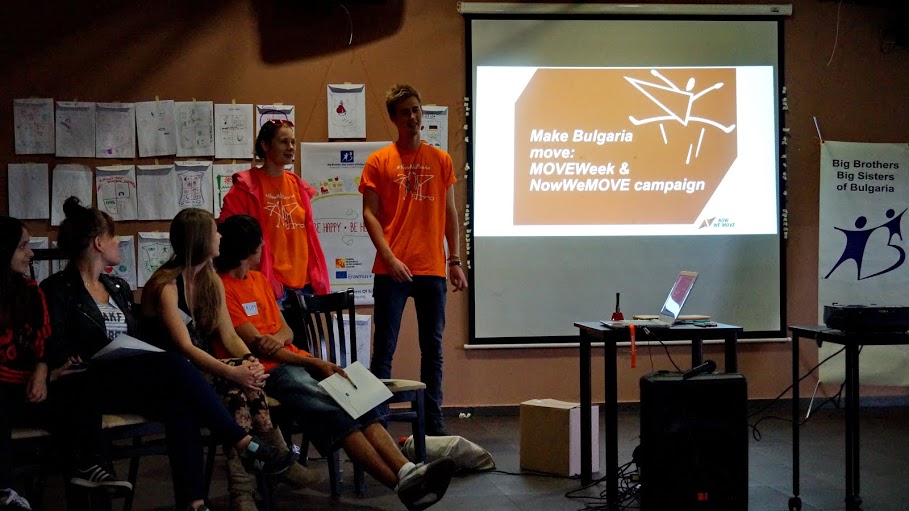