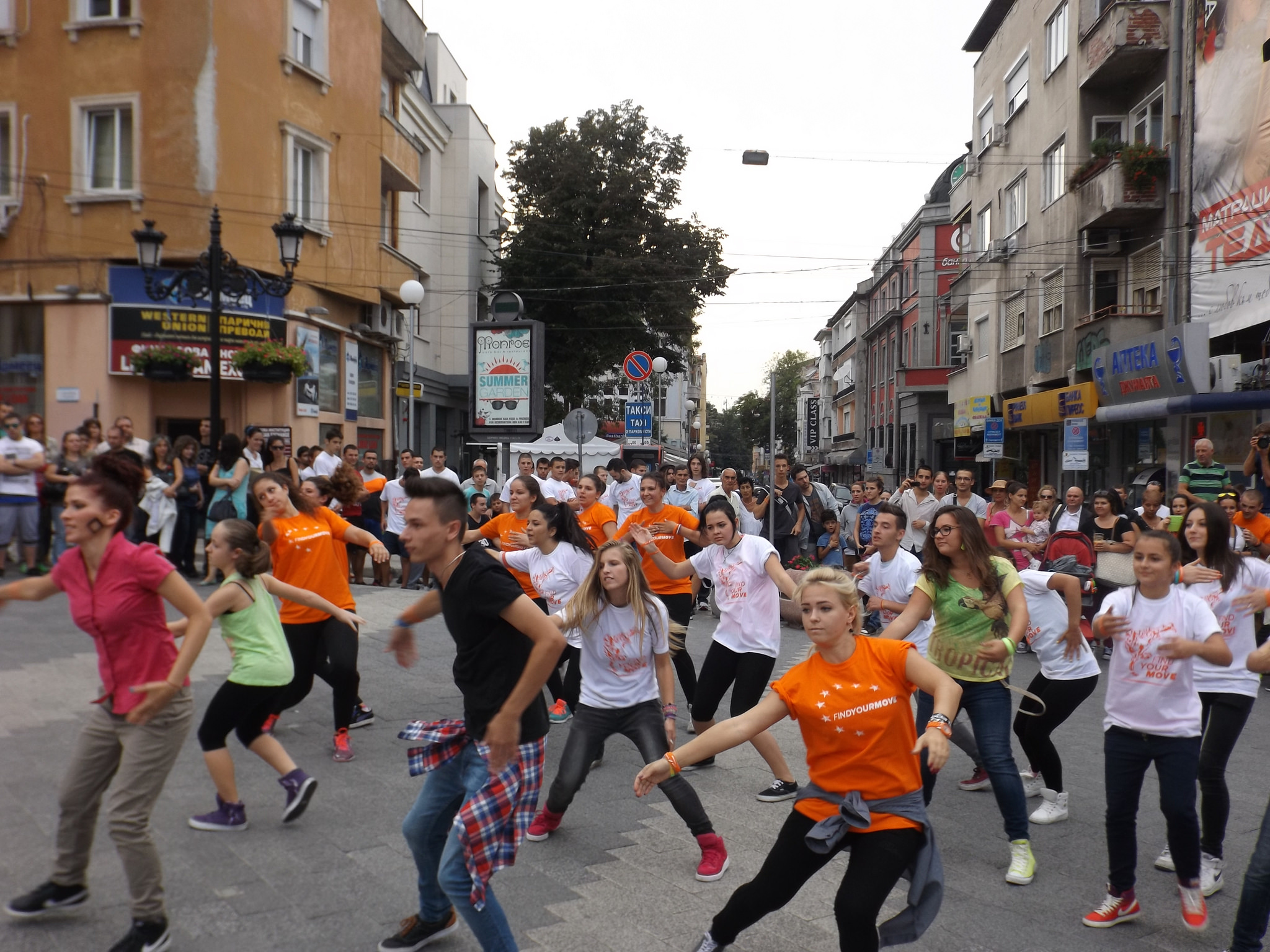 46% of Europeans do not exercise compared to data from 2014 (42%), according to a Eurobarometer survey

Positive change in Bulgaria: the NowWeMOVE campaign for active lifestyle has attracted over 1 million Bulgarians over the last five years.

The number of physically active Bulgarians is increasing since 2013, as opposed to a decline in the rest of the European Union. The overall percentage of European citizens who never participate in sports or physical activity has increased from 42% to 46% since 2013. By contrast, Bulgaria is among the countries where it has declined by 10%, according to the conclusion of a thematic study on sport and physical activity of the Eurobarometer documented by the European Commission.

The survey shows that there is a decline in European physical activity – almost half of the respondents say they never practice sports.

Bulgaria, Greece and Portugal (68%) take the lead, followed by Romania (63%) and Italy (62%). In Scandinavia, only a minority of respondents never participate in sports: Finland (13%), Sweden (15%) and Denmark (20%). These are the countries where respondents are physically active regularly: 69% in Finland, 67% in Sweden and 63% in Denmark.

On the topic of the overall decline in physical activity in the EU, there is a positive change in Bulgaria. NowWeMOVE, coordinated alone by „BG Be Active“ has attracted more than one million Bulgarians into active life.

Despite the continuing negative tendency for mass inactiveness, positive changes are also being observed, primarily due to local campaigns that promote active lifestyles.

Bulgaria – the most engaged nation in Europe in active life campaigns

An important role in changing attitudes of Bulgarians and the increasing number of those who realize the importance of the fight against lack of physical activity is held by the NowWeMOVE campaign.

The representative national survey of IFPI of BG Be Active is evidence that the campaign NowWeMOVE plays an important role in combating lack of physical activity bringing about positive change of 10% in the attitude of Bulgarians.

The number of citizens who have heard about BG Be Active’s initiatives and campaigns is now 32% of the population; In short, every fifth person heard of it. 13% of the population – or nearly 1 million Bulgarians – have actively participated. This data shows the importance of all efforts to support physical activity that BG Be Active, the coordinator of the campaign for Bulgaria, is trying to bring to the nation.

Since 2012, BG Be Active has been working hard to make people move more. The association has hosted nearly 2000 events in over 200 locations in Bulgaria through a well-established network of partner organizations, NGO movement agents and volunteers, more than one million involved.

Thanks to the results achieved over the years and the growing popularity of the NowWeMOVE campaign, BG Be Active is able to stimulate people to move more. The campaign calendar for amateur athletes is diverse. The appealing formats of sport events, which are an essential part of the association’s initiatives, attract more and more participants. The combination of free access to all and rich program is a formula that changes statistics and has so far made one million Bulgarians become part of NowWeMOVE.

The latest Eurobarometer figures send us a clear message that now, more than ever, it makes sense to continue to work for change.

The second month of the volunteer project: impressions, challenges and plans, Oksana’s view 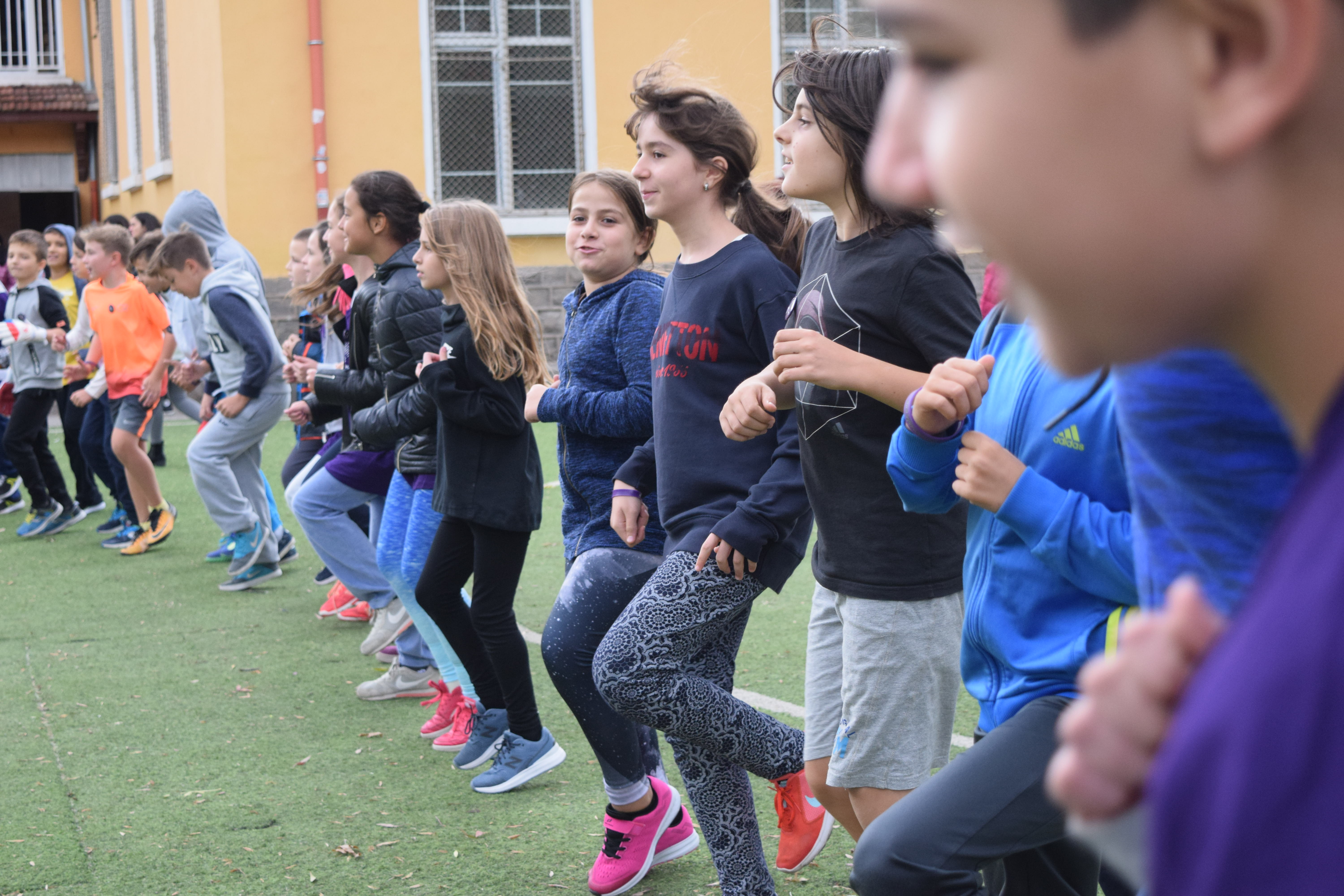 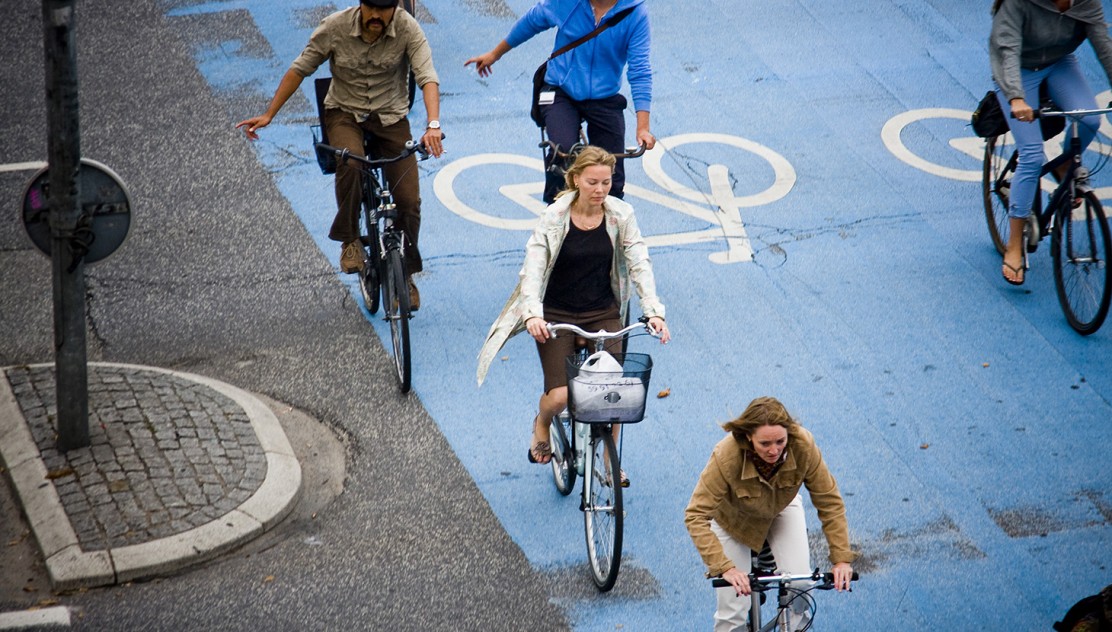 How to create a healthy and physically active city?